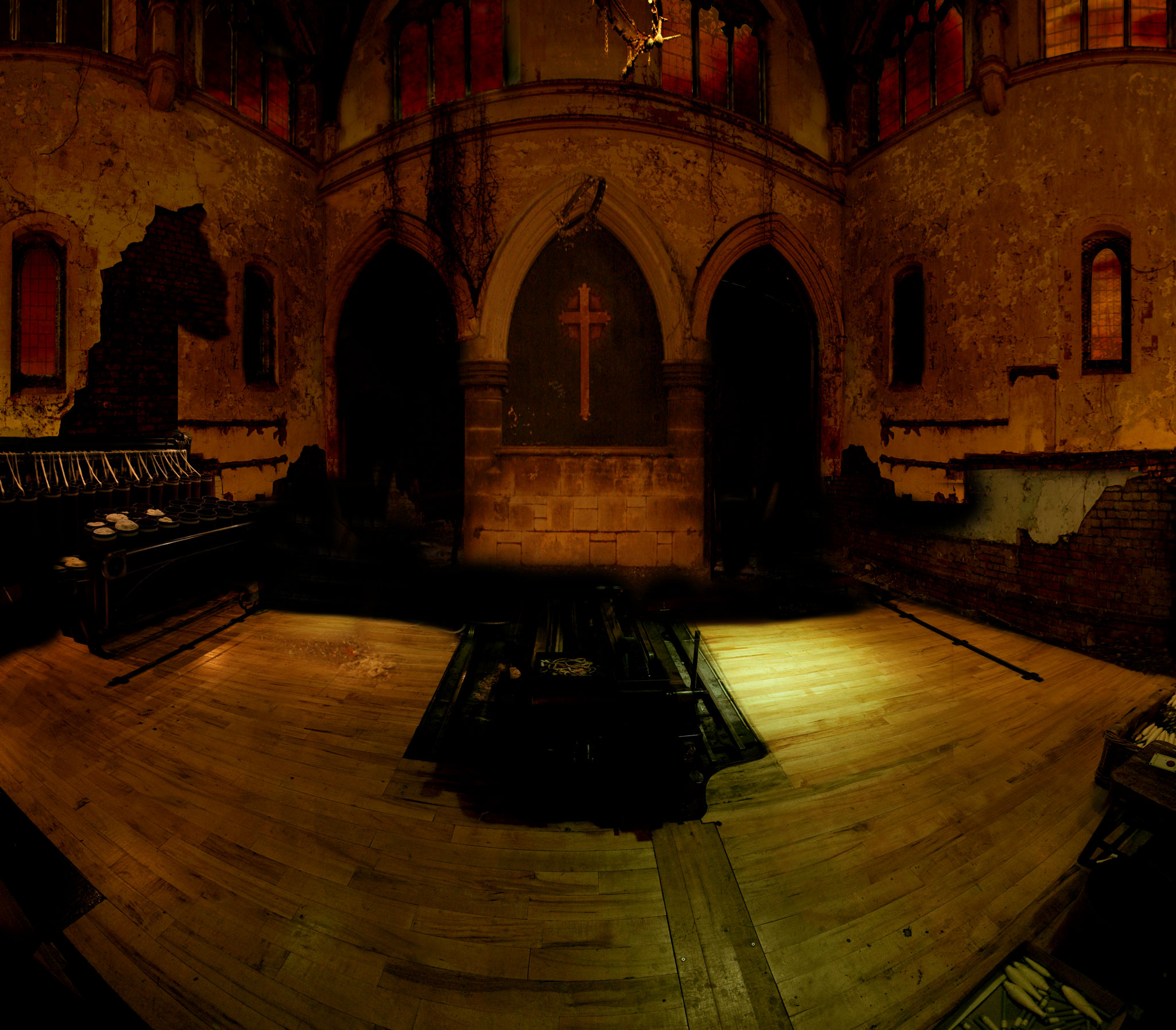 Scenes from ‘Songs for my Grandmother’ UK tour 2013


My soundtrack was commissioned by Birds Eye View, for ‘Sounds and Silents’, and was performed live at the Queen Elizabeth Hall, South Bank, London, in 2011, and later performed again live at Latitude Festival 2011, and in 2012 at Opera North Howard Assembly Rooms in Leeds.


Made my gran fall asleep